Millions of Australians Won’t be Infected With Covid, But Rather with Bulls**t C0vid Fraudsters Propaganda, Says ANR Founder

Millions of Australians Won’t be Infected With Covid, But Rather with Bulls**t C0vid Fraudsters Propaganda, Says ANR Founder

Millions of Australians won’t be infected with Covid, but rather with bullshit Covid fraudsters propaganda, says ANR Founder

He went on to say, “such blatant propaganda is designed to cover up the millions who will suffer adverse reactions from the vaccines and to try and sell more vaccines that Australians are rightfully refusing to take.

‘Millions’ of Australians will be infected with Covid in coming weeks, health minister says

The Australian health minister, Mark Butler, has warned “millions” of people will be infected by Covid in coming weeks, urging Australians to take boosters even as the government winds down other Covid supports. 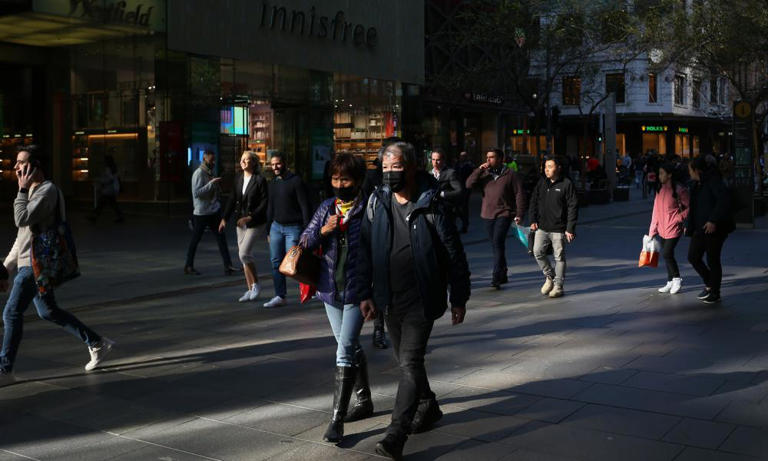 On Wednesday, Anthony Albanese, doubled down on the federal government’s decision not to extend free rapid antigen tests for concession card holders beyond 31 July.

Speaking before his visit to the Pacific Islands Forum, the prime minister said the decision to end access to 10 free rapid antigen tests every three month had been “inherited” from the previous government along with $1tn in debt.

The end of the federal program comes on top of controversial decisions not to extend pandemic leave payments to help Covid-positive workers isolate and to scale back longer telehealth consultations. Unions and medical experts want the programs extended.

Butler said on Wednesday “there are going to be millions of people infected by Covid in this coming few weeks’ period”.

“We have 250,000 to 300,000 people today who are infected on official data. The real number’s probably twice that, or maybe even more, according to what we understand about this variant.”

Butler said the government wanted to keep the number “as low as possible” which is why chief health officers were strongly encouraging mask-wearing in crowded indoor spaces, but the “primary focus” was minimising the number getting “severely unwell”.

“Which is why our focus has been on boosters, on that fourth dose being made much more widely available.”

Earlier on Wednesday, Albanese told ABC Radio National the end of free tests was “inherited from the former government and state governments”.

“I’d encourage concession card holders to go and get the 10 free rapid antigen tests that they’re eligible for by the end of this month. There’s still a lot of time to go and do that.”

Albanese noted that free rapid tests are available in aged care and “across a range of areas”.

The shadow health minister, Anne Ruston, has called on the government to outline expert advice underpinning the decision to end free rapid tests.

“The pattern of behaviour in the Albanese government’s health response to Covid is worrying,” she said, in relation to telehealth and rapid test cuts.

Prof Sharon Lewin, director of the Doherty Institute for Infection and Immunity, said the government “maybe needs to rethink” the decision to end free rapid tests.

“We’ve got to be flexible when we see [case number] rises and an impact on our health system,” she told Radio National. “Testing and RAT testing is one of the tools we need to use.”

In reference to pandemic leave payments, Lewin said “we don’t want to put any barriers to people staying home when they’re positive”.

Can someone please tell @AlboMP that new governments can make new decisions! Now is not the time to withdraw free RATs and Covid support payments. And blaming the ‘trillion dollar debt’ is a cop out. How about they cut some of those fossil fuel subsidies instead. #RNBreakfast

After two years of low Covid rates due to highly restrictive border policies and lockdowns, Australia is experiencing a surge of cases and a rising death rate, with more than 10,200 deaths since the start of the pandemic.

Butler has said Australia is “going through a difficult period” with at least a quarter of a million people currently positive with Covid, 4,000 people in hospital and a few hundred deaths every week.

On Tuesday the Pharmaceutical Society of Australia national president Dr Fei Sim said the decision to end free RAT access will put vulnerable Australians at risk and sends the wrong message to the public.

“The pandemic is not over, and the threat of serious illness is still there for many vulnerable people in our communities,” Sim said. “Testing remains a vital part of our Covid-19 response.”

She said with most states and territories adopting advice from the Australian Health Protection Principal Committee to move from a three-month to a 28-day immunity period, access to testing will be vital.

Butler told 3AW Radio that the July expiry of the program was “about the right time”.

He defended the decision, arguing that the price of RATs has “come down dramatically” from $25 a test in January, when the program started, to as little as $8 per test.

Earlier on Tuesday the AMA and the Royal Australian College of General Practitioners warned vulnerable people will be most impacted by the end of Medicare-subsidised extended telehealth consultations.

Telehealth can now only be accessed in sessions shorter than 20 minutes or using video technology.

AMA president, Dr Omar Khorshid, said: “These changes undermine the ability of patients to access their doctors, and in particular for GPs to prescribe antivirals for Covid-positive patients and will lead to costs elsewhere in the health system, including in overstretched hospitals.” 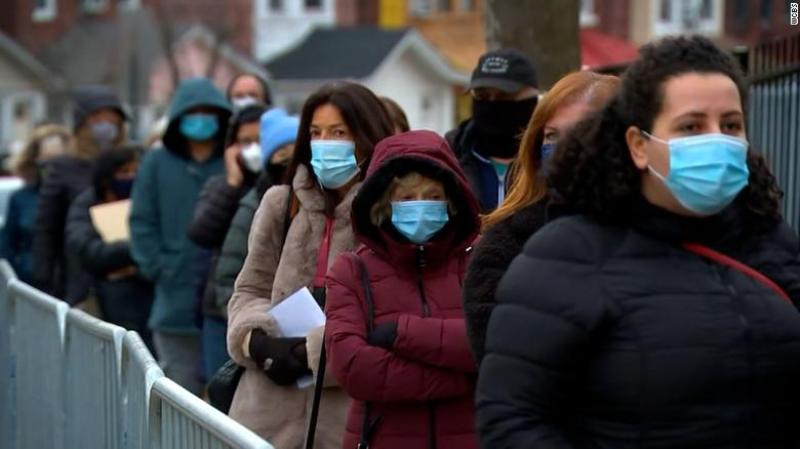