A former US intelligence asset claims a rise in misogyny-driven ‘conspiracy theorists’ are a violent threat to the former NZ PM, but makes no mention of the tyrannical political failures during the Covid-19 pandemic which ultimately led to her demise and unpopularity. 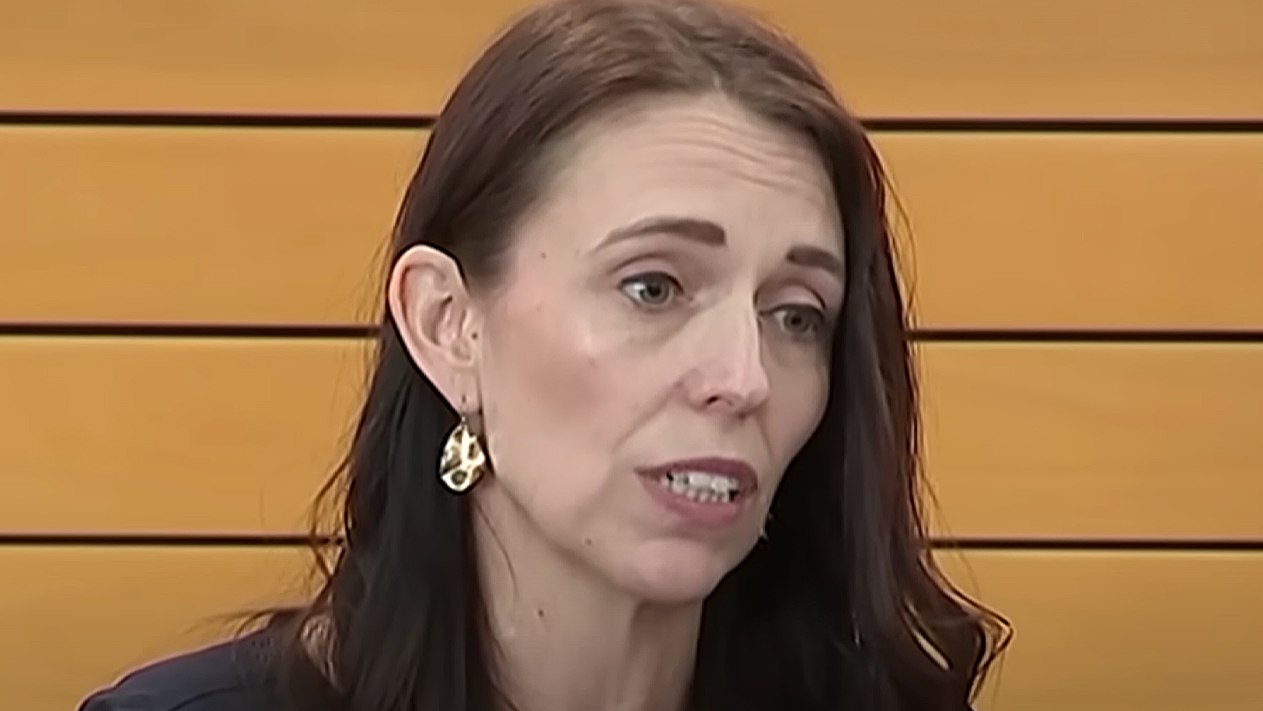 Quoted as an expert by New Zealand mainstream media outlet Stuff, Buchanan cites a rise in documented threats against Ardern, which have reportedly tripled between 2020 and 2022, as well as what he claims is “increased misogyny and violent sentiment” as reasons for the increased security measures.

“The security requirements for ex-Prime Minister Jacinda Ardern are going to be far tougher than any previous prime minister – by a lot,” Buchanan said.

“Unfortunately we are going to see that Jacinda Ardern is going to need at least for the foreseeable year or so, 24-hour protection, even though she’s stepped down.”

Buchanan also notes that this level of vitriol and threat is coming from a variety of sources, including “anti-vaxers” and “conspiracy theorists” and is not expected to cease with the appointment of a new Prime Minister. He also notes that the trend of considering violence against the Prime Minister has been “imported” from the United States, pointing out that some of the most influential outfits peddling conspiracy theories in New Zealand are funded by similar, larger outfits in the US.

The Department of Internal Affairs (DIA) spokesperson said the agency would not be making any comment regarding security arrangements for either Ardern or the incoming Prime Minister at this time.

“At present, our focus is on continuing to support the executive and staff who may be impacted by changes announced over the last week,” the spokesperson said.

It should be noted that unlike travel allowances and ongoing payments, there are no hard-and-fast rules that dictate how much, or for how long, a former Prime Minister receives protection after leaving office. The Intelligence Services and DPS assess ongoing threats and advise on what is appropriate. This is different from the United States, where ex-presidents receive Secret Service protection for life.

Buchanan also mentioned that in the past, he had an ex-Prime Minister and ex-Speaker of the House over for a barbecue without any security, but those days are over.

He said, “They are going to have to extend that protective envelope not just in terms of around the clock, but to the entire family given the amount of violent hatred that has been directed towards them.”

Share
Facebook
Twitter
Pinterest
WhatsApp
Previous articleClaims That Local Councils are Operating Without Jurisdiction
Next articleIs this the END of ATMs in Australia? Thousands of Cash Machines are Removed Across the Country as Banks Go Digital and Fears of a Cashless Society Grow