I WAS AN ON-THE-SPOT OBSERVER OF THE 1918 INFLUENZA EPIDEMIC
All the doctors and people who were living at the time of the 1918 Spanish Influenza epidemic say it was the most terrible disease the world has ever had. Strong men, hale and hearty, one day would be dead the next. The disease had the characteristics of the Black Death added to typhoid, diphtheria, pneumonia, smallpox, paralysis and all the diseases the people had been vaccinated with immediately following World War 1. Practically the entire population had been injected “seeded” with a dozen or more diseases — or toxic serums. When all those doctor-made diseases started breaking out all at once, it was tragic.

That pandemic dragged on for two years, kept alive with the addition of more poison drugs administered by the doctors who tried to suppress the symptoms. As far as I could find out, the flu hit only the vaccinated. Those who had refused the shots escaped the flu. My family had refused all the vaccinations, so we remained well all the time. We knew from the health teachings of Graham, Trail, Tilden and others, that people cannot contaminate the body with poisons without causing disease.

When the flu was at its peak, all the stores were closed as well as the schools, businesses — even the hospital, as the doctors and nurses had been vaccinated too and were down with the flu. No one was on the streets. It was like a ghost town. We [who didn’t taken any vaccines] seemed to be the only family which didn’t get the flu; so my parents went from house to house doing what they could to look after the sick, as it was impossible to get a doctor then. If it were possible for germs, bacteria, virus, or bacilli to cause disease, they had plenty of opportunity to attack my parents when they were spending many hours a day in the sick rooms. But they didn’t get the flu, and they didn’t bring any germs home to attack us children and cause anything. None of our family had the flu — not even a sniffle— and it was in the winter with deep snow on the ground.

It has been said that the 1918 flu epidemic killed 20,000,000 people throughout the world. But, actually, the doctors killed them with their crude and deadly treatments and drugs. This is a harsh accusation but it is nevertheless true, judging by the success of the drugless doctors in comparison with that of the medical doctors. 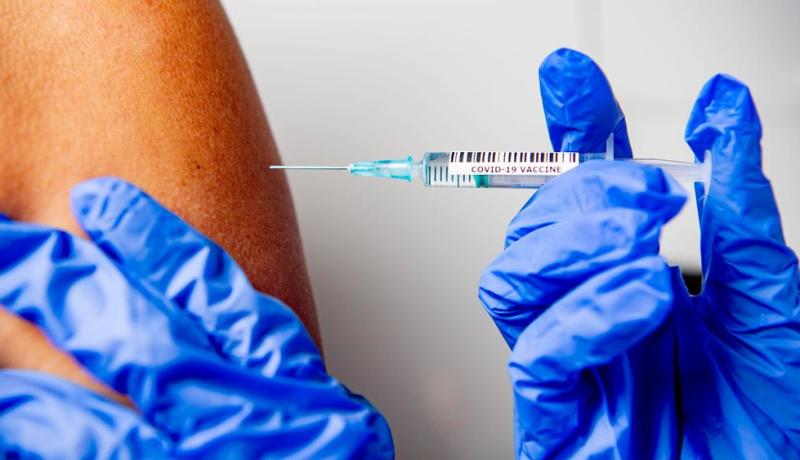