By A Message From The Vice President JFK Jr 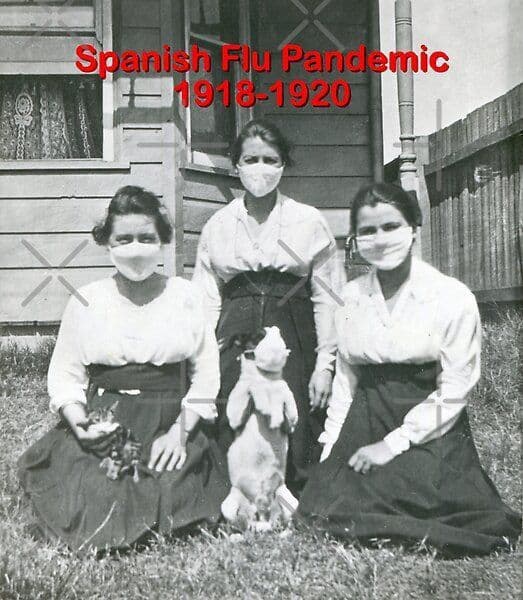 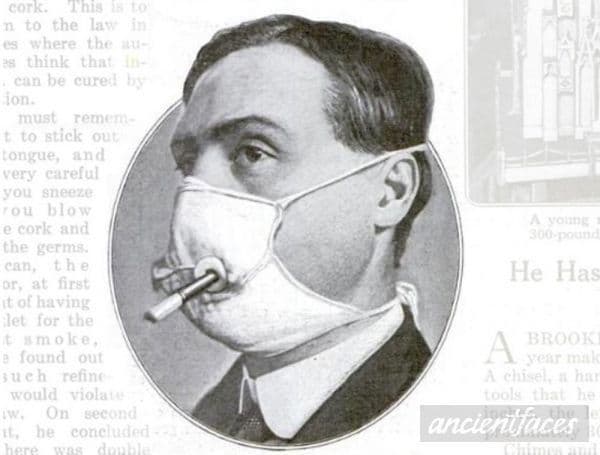 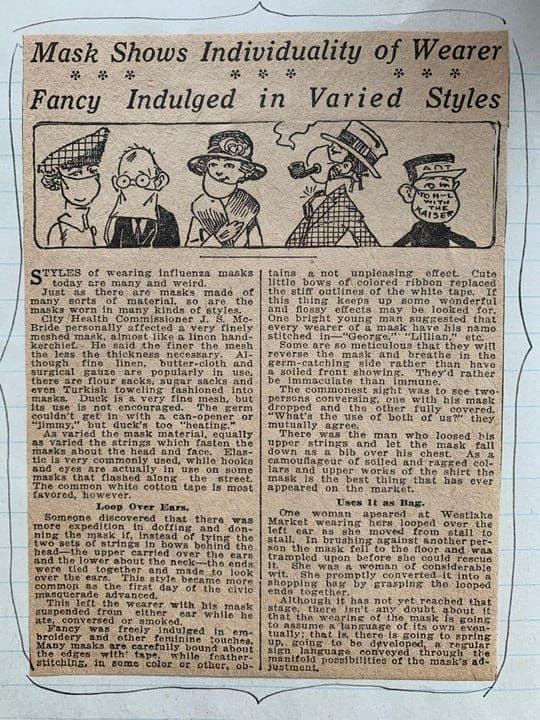 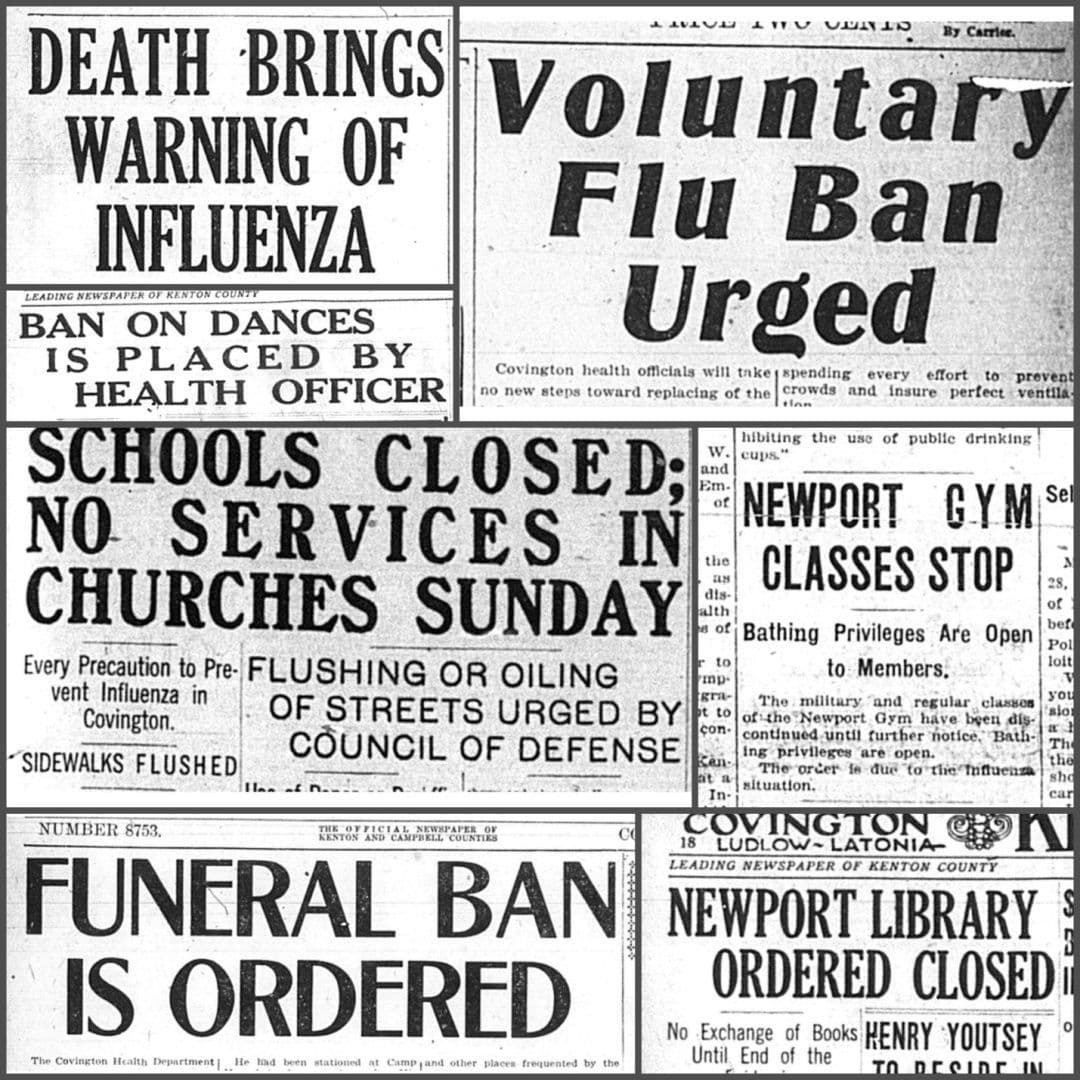 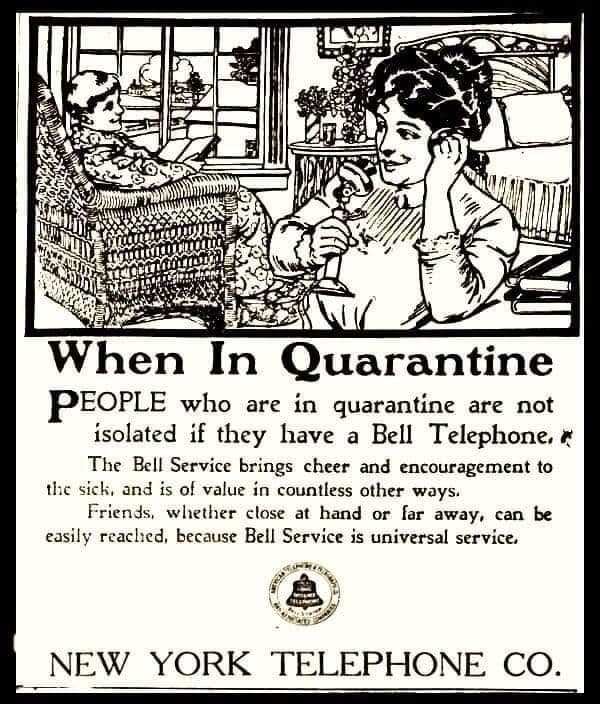 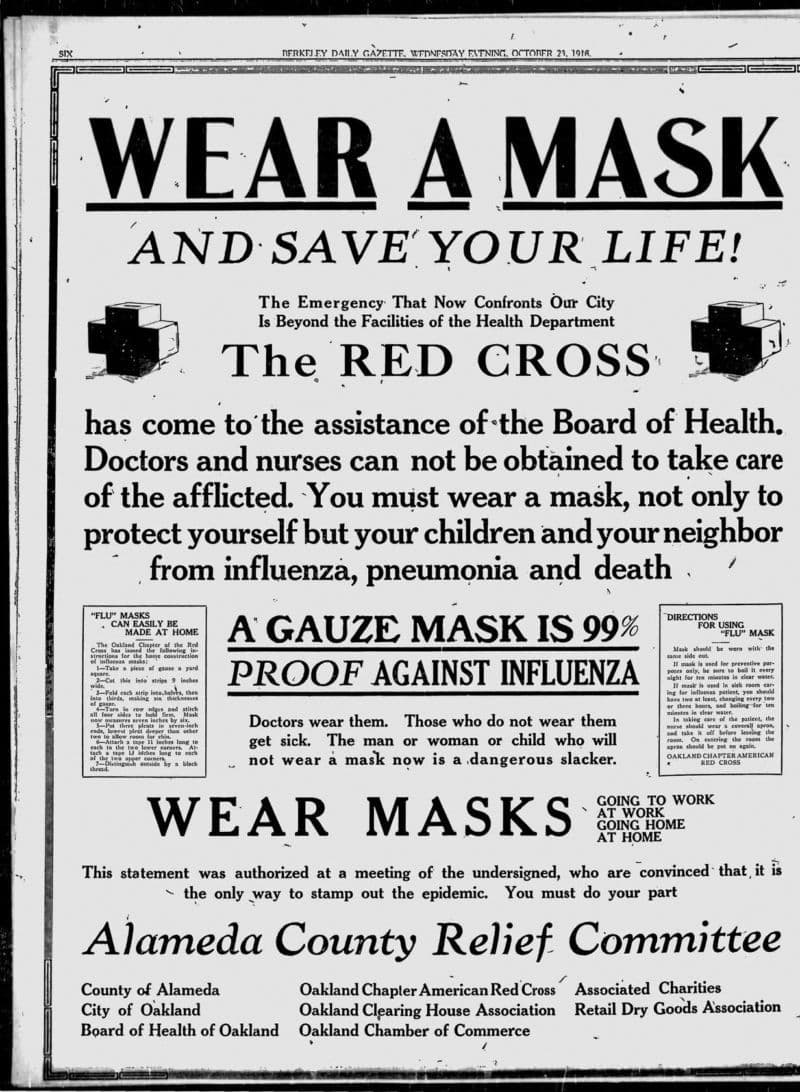 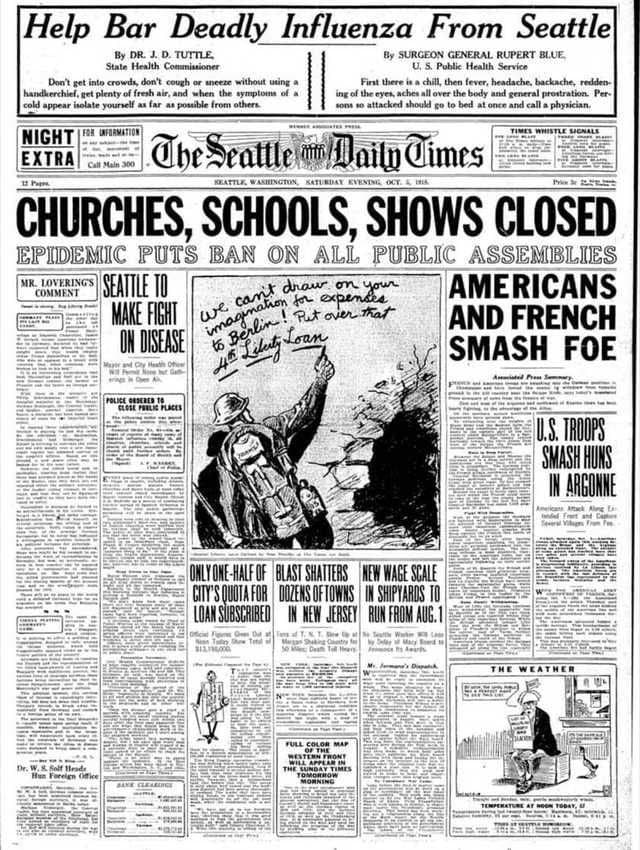 The Truth Revealed About the Deadly 1918 Spanish Flu: It Was Actually Bacterial Pneumonia 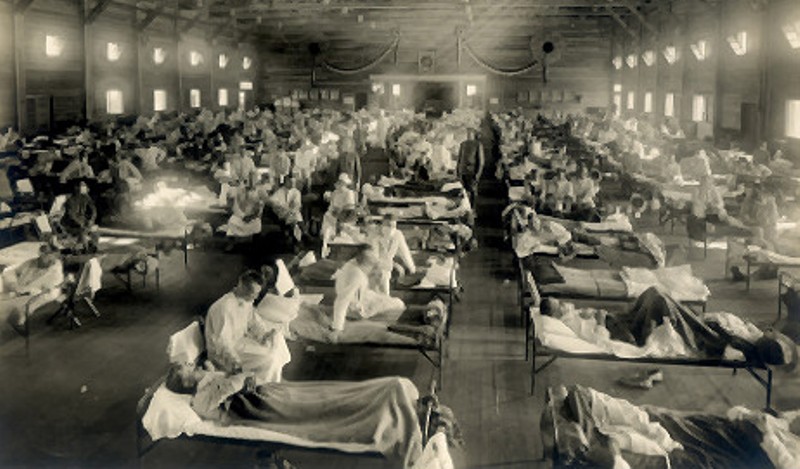 When the United States entered WWI in April 1917, the fledgling pharmaceutical industry had something they had never had before: a large supply of human test subjects. During the war years of 1918 to 1919, the US Army ballooned to 6 million men, of which 2 million were sent overseas. The Rockefeller Institute for Medical Research took advantage of this new pool of human guinea pigs to conduct vaccine experiments.

In January 1918, vaccines were administered to soldiers at Ft. Riley, Kansas. Shortly afterwards, the vaccine was offered by the Division Surgeon to the camp at large. The vaccine used was made in the laboratory of The Rockefeller Institute. Between Jan. 21 and June 4 of 1918, Dr. Frederick L. Gates reported an experiment in which soldiers were given three doses of a bacterial meningitis vaccine. The vaccines were spitball dosages of a vaccine serum derived from horses.

The details are available in a report by Dr. Gates: ” Antimeningitis Vaccination and Observation on Agglutinins in the Blood of Chronic Meningococcus Carriers .”

Gates wrote that men in the experiment showed flu-like symptoms, including cough, vomiting and diarrhea, after receiving the vaccine. These symptoms are a disaster for men living in barracks, traveling on trains to the Atlantic Coast, sailing to Europe and living and fighting in trenches.

Then, shortly before breakfast on Monday, March 11, came the commencement of the first wave of the 1918 so-called influenza. By noon, camp surgeon Edward R. Schreiner had over 100 sick men on his hands, all apparently “suffering from the same malady.”

Reactions … Several cases of looseness of the bowels or transient diarrhea were noted. This symptom had not been encountered before. Careful inquiry in individual cases often elicited the information that men who complained of the effects of vaccination were suffering from mild coryza, bronchitis, etc., at the time of injection.

Sometimes the reaction was initiated by a chill or chilly sensation, and a number of men complained of fever or feverish sensations during the following night.

Next in frequency came nausea (occasionally vomiting), dizziness, and general “aches and pains” in the joints and muscles, which in a few instances were especially localized in the neck or lumbar region, causing stiff neck or stiff back. A few injections were followed by diarrhea.

The reactions, therefore, occasionally simulated the onset of epidemic meningitis and several vaccinated men were sent as suspects to the Base Hospital for diagnosis.

According to Gates, they injected random dosages of an experimental bacterial meningitis vaccine into soldiers. Afterward, some of the soldiers had symptoms that were characterized as “simulated” meningitis, but Dr. Gates advances the fantastical claim that it wasn’t actual meningitis.

In 1918, “influenza” or flu was a catchall term for a disease of unknown origin. The misdirection term “Spanish Flu” has never been corrected. Whodathunk? It helped disguise the origin of the pandemic. If there were any real justice in this world, it would be called the “Rockefeller pandemic.”

In actuality bacterial pneumonia was the real killer — and thousands of autopsies confirm this fact.

Researchers looked at more than 9,000 autopsies, and “there were no negative (bacterial) lung culture results.”

According to a 2008 National Institute of Health paper, bacterial pneumonia was the killer in a minimum of 92.7% of the autopsies of those who died of so-called “Spanish flu” between 1918 and 1919.

So an experimental anti-meningoccic serum that was derived from horses was injected into soldiers who would be entering the cramped and unsanitary living conditions of war. What could possibly go wrong?

The Institute said it distributed the bacterial serum to England, France, Belgium, Italy and other countries during WWI. Ultimately, these Rockefeller Institute quacks killed 50 to 100 million people via bacterial lung infections from 1918 to 1919.

An article from 2008 on the US Centers for Disease Control’s website describes how sick WWI soldiers could pass along the bacteria to others by becoming “cloud adults.”

Dr. Carol Byerly describes how the “influenza” traveled like wildfire through the US military. (Substitute “bacteria” for Dr. Byerly’s “influenza” or “virus.”):

Fourteen of the largest training camps had reported influenza outbreaks in March, April, or May, and recovered infected troops carried the virus with them aboard ships to France. As soldiers in the trenches became sick, the military evacuated them from the front lines and replaced them with healthy men. This process continuously brought the virus into contact with new hosts—young, healthy soldiers in which it could adapt, reproduce, and become extremely virulent without danger of burning out.

Also contributing to the high mortality of this pneumonia outbreak was the overuse of aspirin.