Australian Doctor sacked after discovering a massive 74% of Australian women in the study have suffered miscarriages.

ANR Founder says:
“This means Depopulation will occur whether we believe in the Agenda or not“.

This is appalling AUSTRALIA!!!

Dr LUKE MCLINDON who leads the fertility services at the Mater hospital (Brisbane) and is the principal investigator for a series of randomised controlled trials.

He just got sacked on Friday for not getting the jab and for trying to release his data on miscarriages, post the jab.

He has been investigating miscarriages in couples/women post-vaccination. He said a normal miscarriage rate is between 5-14%, sometimes up to as high as 16%. But as he has been keeping stats since the introduction of the vaccine, he has found that 74% of women who are vaccinated are now having miscarriages!

He is now part of the ‘Doctors against Mandates’ initiative. A collaboration of Doctors who until now have remained publicly silent.

Thank god there are still some doctors with morals and values left in the world. 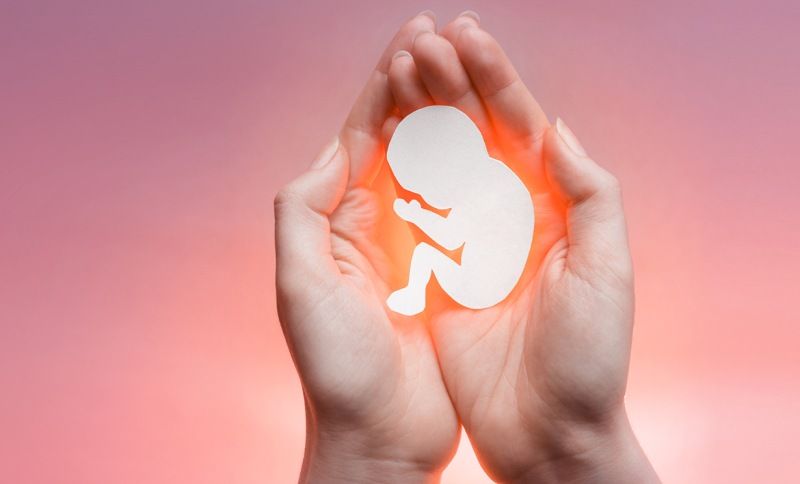