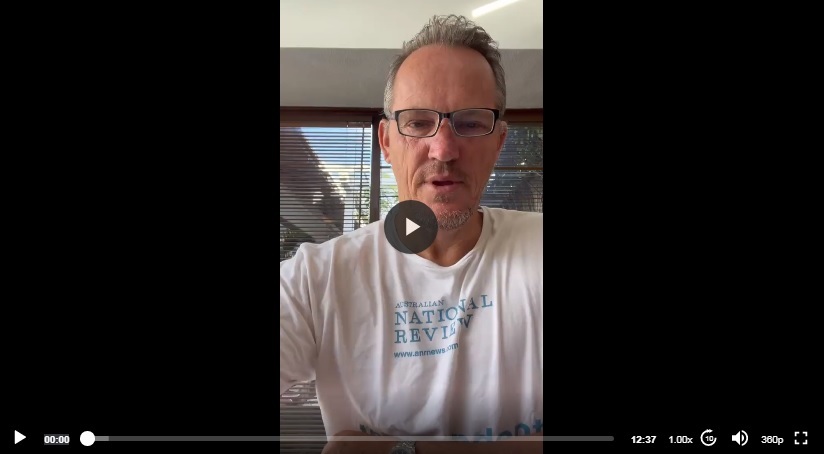 ANR Founder highlights that Soros is the reason the US is no longer a democracy and the West is falling into a repressive puppet regime.
Soros reveals a plan to save US democracy.
The billionaire wants a Democrat landslide to defeat the “far-right extremist” Supreme Court and Trump.

Hungarian-born US investor and philanthropist George Soros addresses the assembly on the sidelines of the World Economic Forum (WEF) annual meeting in Davos, May 24, 20

The US Supreme Court and Donald Trump’s Republican Party represent a greater threat to the US than Russia and China and must be defeated by any means necessary, Democrat mega-donor George Soros said in an op-ed published on the Fourth of July.
Soros, 91, has previously called for regime change (https://www.rt.com/news/547892-soros-regime-change-china/) in China and a quick victory over Russia.
www.anrnews.com
www.truthbook.social
Truthchat App is out to replace messenger. Join it now using your Truthbook.Social logins. 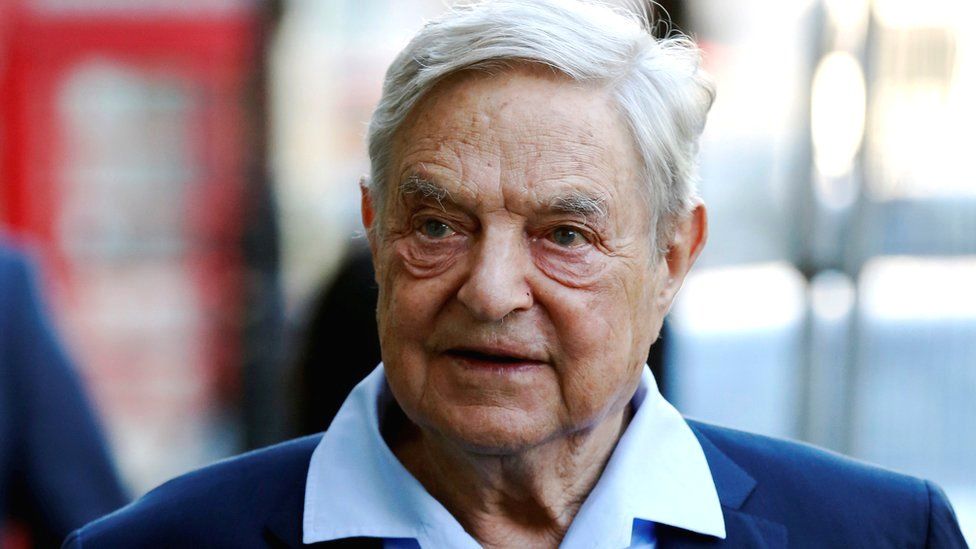 Share
Facebook
Twitter
Pinterest
WhatsApp
Previous articlePutin Slams the Rules-Based International Order as a Questionable Concept Created to Advance the Interests of Only One Country — The US
Next articleShould You Get the Novavax Vaxx?

Australian National Review Founder says “My Latest McIntyre Reports are on YouTube After Being Censored for Sometime, We’ll See How Long They Last