ANR Founder says tens of thousands in donations were frozen in an attempt to bankrupt the Australian National Review.

He went on to say Stripe a merchant processor also cancelled their accounts preventing generous donors from being able to donate for almost a month.

He said we had this occur 18 months ago, and not only that, our news emails are continually blocked by Big Tech and many of the platforms refuse to allow independent media to earn ad revenue from them.

An honest Government would provide funding for media diversity, yet instead it’s poured taxpayers money into mainstream media to push the Government deadly vaccine mandates.

He said he started the Australian National Review in 2013 and has injected millions of his personal money to help grow the independent media industry, and was immediately attacked by Government agencies which cost him tens of millions in losses and caused $5.8 million in losses. He said the ASIC owes him over $50 million in compensation and $5.8 million to his investors.

He had a run in back in 2016 with crooked labor Senator Sam Dastaryi in a Senate Committee he was invited to speak at. He claims he had the last laugh, though, when the Australian National Review happily wrote about the Senator receiving Chinese bribes to push the Chinese Government’s agenda whilst he was elected as an Australian Senator paid for by taxpayers.

The disgraced Senator had to resign shortly thereafter.

The ANR Founder said he won’t be intimidated by corrupt Government officials and has plenty of whistleblower material to see many of the Australian politicians be sent to jail inn due course.

He said for more whistle-blowers to come forward, as that’s how we see justice is served against the Covid fraudsters, whose day of reckoning is rapidly approaching, he went on to say.

The Australian National Review is launching a fresh donation drive to raise enough donations to be able to pay staff and continue operations.

Even $5 a month helps fund it’s critical not for profit work, and it’s offering generous pre-paid advertising for companies that support democracy, free speech and the freedom movement. 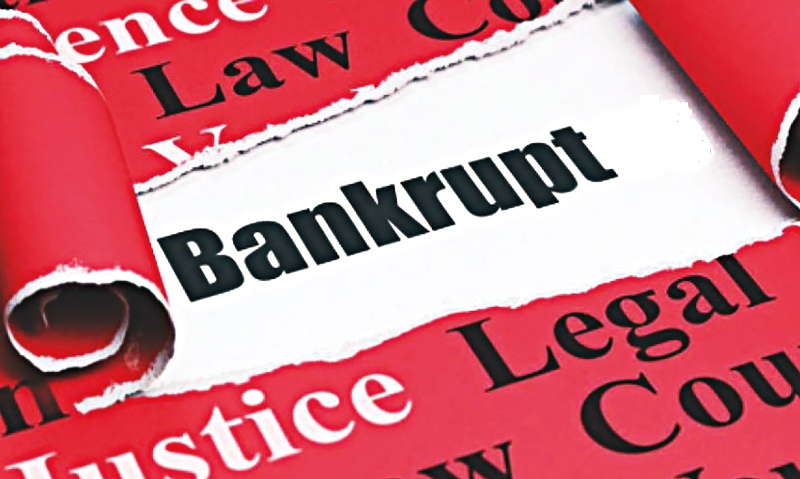