Is payment company Stripe censoring, and under financial pressure as dozens of merchants report they refuse to pay out monies owed.

Independent Media has received complaints from merchants who have been using Stripe for some time, that in the last month Stripe has stopped paying them, and refuse to respond or provide reasons.

This is sending some merchants to the wall.

Is Stripe under financial pressure and spending merchants money to fund its operations, one merchant asked?

Others complain about their accounts being banned without notice and monies held.
It appears any merchant that doesn’t support the Covid false narrative that vaccines are “safe, effective and necessary” are also being banned from Stripe.

Stripe refused to respond to questions our reporters asked.

If you are or have been a Stripe merchant and have had issues getting paid, please contact us. 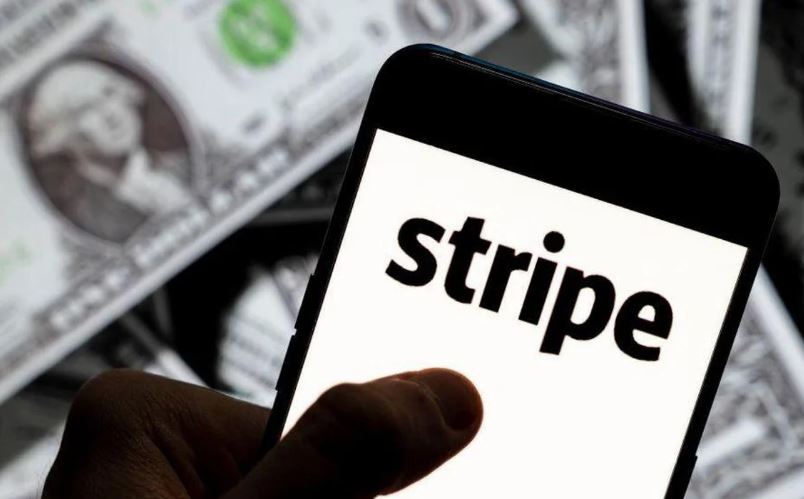 ANR Founder and Truthbook Co-Founder, Freedom Activist, and One of the First Authors on the Planet, To Predict the Rise of Bitcoin Slams Australian...