The FAA has Very Quietly, Tacitly Admitted that the EKGs of Pilots are no Longer Normal. We Should be Concerned. Very Concerned

After the vaccine rolled out, the FAA secretly widened the EKG parameter range for pilots so they wouldn’t be grounded. It looks like the vax gave at least 50M Americans heart damage. 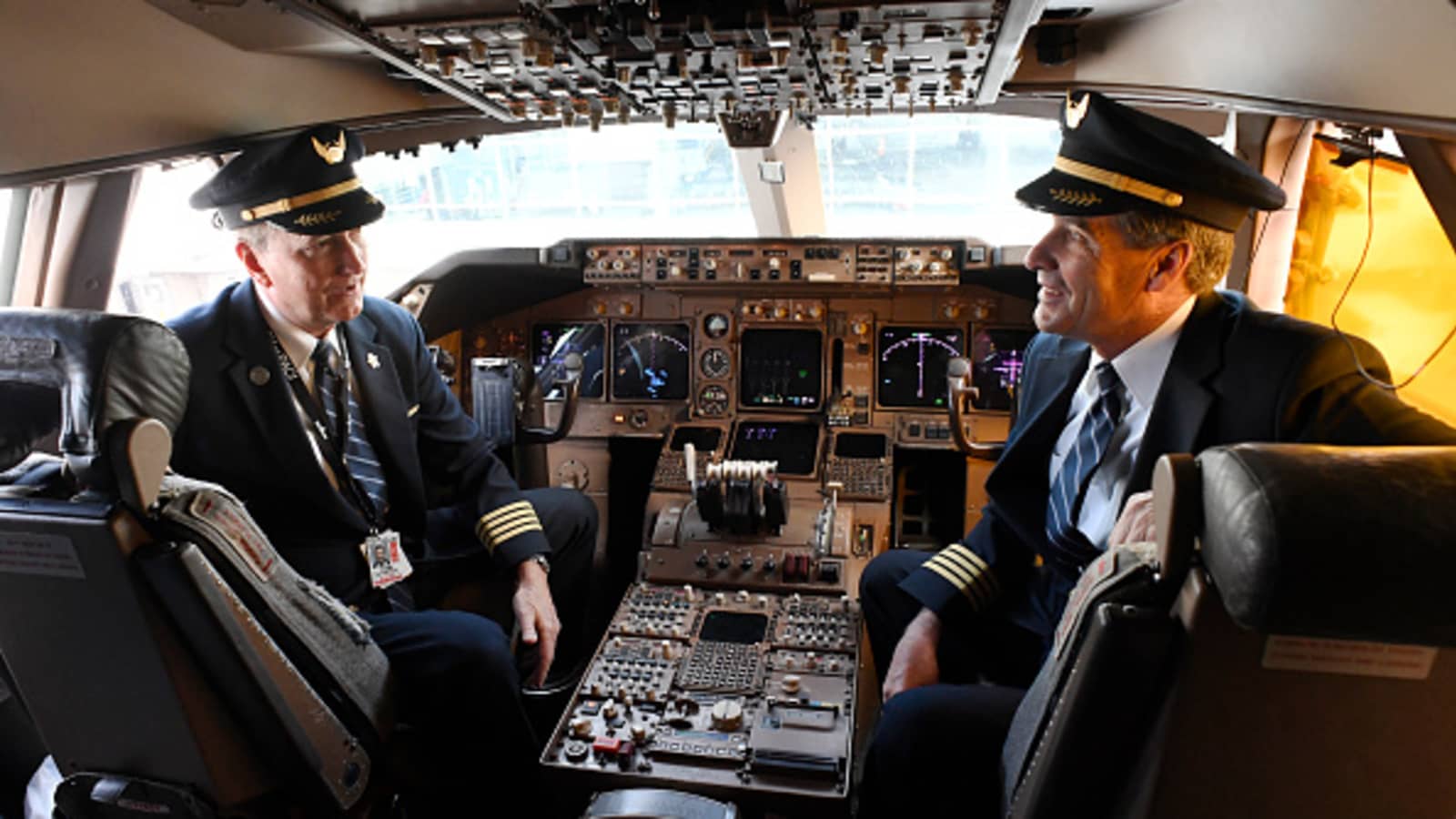 The FAA just telegraphed the fact that a substantial number of airline pilots have had serious heart damage from the COVID vaccine by widening the ECG parameters for pilots.

When asked about the change, the FAA couldn’t justify it. Uh oh. Fact-checkers aren’t going to touch this story.

In the October 2022 version of the FAA Guide for Aviation Medical Examiners, the FAA quietly widened the EKG parameters beyond the normal range (from a PR max of .2 to unlimited). And they didn’t widen the range by a little. They widened it by a lot. It was done after the vaccine rollout.

This is extraordinary. They did it hoping nobody would notice. It worked for a while. Nobody caught it.

But you can’t hide these things for long.

This is a tacit admission from the US government that the COVID vaccine has damaged the hearts of our pilots. Not just a few pilots. A lot of pilots and a lot of damage.

The cardiac harm of course is not limited to pilots.

My best guess right now is that over 50M Americans sustained some amount of heart damage from the shot.

That’s a lot of people who will be very upset when they realize the vaccine they took to reduce their chance of dying from COVID actually worked in reverse making it:

But don’t worry; you can’t sue them. They fixed the law so none of them aren’t liable (the doctors, the drug companies, the government). After all, you took the vaccine of your own free will. It’s not like you were forced (or coerced) to take it or anything like that! And there were plenty of people warning you not to take the shots (even though they censored most of them).

In this article, I will explain the evidence and thinking behind all my claims.

As I learn more, I will refine the estimate.

On October 24, 2023, the FAA quietly, without any announcement at all, widened the EKG requirements necessary for pilots to be able to fly.

This is a very wide range; it accommodates people who have cardiac injury. Cardiologist Thomas Levy is appalled at this change:

Why did they make the change?

Why would they do that?

I’ll take an educated guess as to why they did that. I believe it is because they knew if they kept the original range, too many pilots would have to be grounded. That would be extremely problematic; commercial aviation in the US would be severely disrupted.

And why did they do that quietly without notifying the public or the mainstream media?

I’m pretty sure they won’t tell me, so I’ll speculate: it’s because they didn’t want anyone to know.

In other words, the COVID vaccine has seriously injured a lot of pilots and the FAA knows it and said nothing because that would tip off the country that the vaccines are unsafe. And you aren’t allowed to do that.

Why we sure it was the vaccine that did it

There are several clues that are consistent with “it was the vaccine and not COVID”:

The data supporting my 20% damage estimate

I know from a study of 177 people in Puerto Rico (97% of whom were vaccinated) ages 8 to 84, that 70% of those people, when screened for cardiac injury using an FDA-approved testing device (from Heart Care Corp), exhibited objective signs of cardiac injury.

There was a study done on pilots. It will be published in The Epoch Times later this week. That indicated heart damage in over 20% of pilots screened (The Epoch Times will release the exact number).

The Thailand study showed nearly 30% of kids had abnormal cardiac biomarkers after the shot. But kids are indestructible so a 30% injury rate in kids translates into a higher rate for adults.

VAERS shows that cardiac damage happens at all ages, not just the young:

Bottom line: The most logical conclusion is that the FAA knows the hearts of our nations pilots have been injured by the COVID vaccine that they were coerced into taking, the number of pilots affected is huge, the cardiac damage is extensive, and passenger safety is being compromised by the lowering of the standards to enable pilots to fly.

The right thing would be for the FAA to come clean and admit to the American public that the COVID vaccine has injured 20% or more of the pilots (based on their limited EKG screening), but I doubt that they will ever do that.

The changes were made on October 24, 2022 to the GUIDE FOR AVIATION MEDICAL EXAMINERS.

Here is what the policy was before the change. It was just one row:

For more information about the change, see Myocarditis: Once Rare, Now Common.

In the US, we are not allowed to do lab tests on people before and after the vaccine.

The reason for that is simple: it would make it crystal clear that the vaccines are unsafe. That is why there are no before/after studies in the US. There never will be.

Why? Because that is how science works in America today: it’s unethical to design a study that might expose that the COVID vaccines that they forced us to take cause harm.

Think I’m kidding about how they game the trials? Get yourself a copy of Turtles All the Way Down and just read the first chapter. It’s eye opening.

Even though we can’t do a before/after study in the US, they did such a study in Thailand on 301 kids. They found that 29.24% of the participants developed cardiac injuries within days after they got the second shot:

But here’s the most important part about that study that nobody points out:

None of the tests that were done in the Thailand study included doing a cardiac MRI with contrast on all the participants since that would be expensive and invasive. That test is the gold-standard for cardiac injury.

In other words, the 29% rate of injury was a lower bound of injury.

If you did a cardiac MRI on all those kids, you are going to find stuff that you will not find using cheap and easy tests. Maybe a lot of stuff.

I believe that the actual rate of heart injury from these vaccines will be found to be well over the 29.7% rate of heart damage in the Thailand study.

At a more conservative 20% injury rate, we are looking at 50M Americans with heart damage caused by the jab.

Confidence in the CDC and the medical community should hit rock bottom after it is revealed how extensive the damage caused by these vaccines is.

The fact that the Thailand study was published in a peer-reviewed journal, that they only did the easy-to-do assessments (which only found a portion of the damage), and the FAA quietly changed their EKG guidance should at least open your mind to the possibility that I might be right.