New Study Shows Ivermectin Can Reduce Chance of Death by 92%

New Study Shows Ivermectin Can Reduce Chance of Death by 92%

But the WHO, NIH, and FDA all recommend that you avoid using it.

A new large prospective observational study of 88,000 people shows ivermectin works; the greater the dose, the better it works.

Here’s a snip from one of the tables on hospitalization rates in a matched group of 283 patients:

There were 0 COVID hospitalizations in the group of regular ivermectin users compared to 10 in the irregular user group.

How does the WHO react?

They ignore it of course!

The WHO has not updated their treatment guideline for Ivermectin in over 1 year. New studies are ignored since they are relatively small.

But this one was relatively large since it was everyone in a small city (223,128 residents of Itajaí).

This study doesn’t justify modification of their treatment guidelines. Ivermectin is to be avoided, except in a clinical trial:

Here is the data on ivermectin studies from c19early.com. Do you see a pattern to the studies? Lower mortality in 46 studies. Can you cite a drug with 46 studies showing a mortality benefit that was later found to be harmful to patients? Of course not! The level of evidence is extraordinarily consistent.

Here is the data that the WHO relied on to make their assessment not to use ivermectin:

If you were offered a drug like this, most every person would take it. But the WHO basically says you should run in the other direction.

Here’s what the WHO recommends you take instead (Molnupiravir, Sotrovimab):

Here’s the data for two of the drugs they recommend, Molnupiravir

Here’s how all three drugs compare (ivermectin vs. the two the WHO recommends):

See? They recommend the drugs with lower efficacy and tell you not to use the drug with the highest efficacy.

This is how science works nowadays. 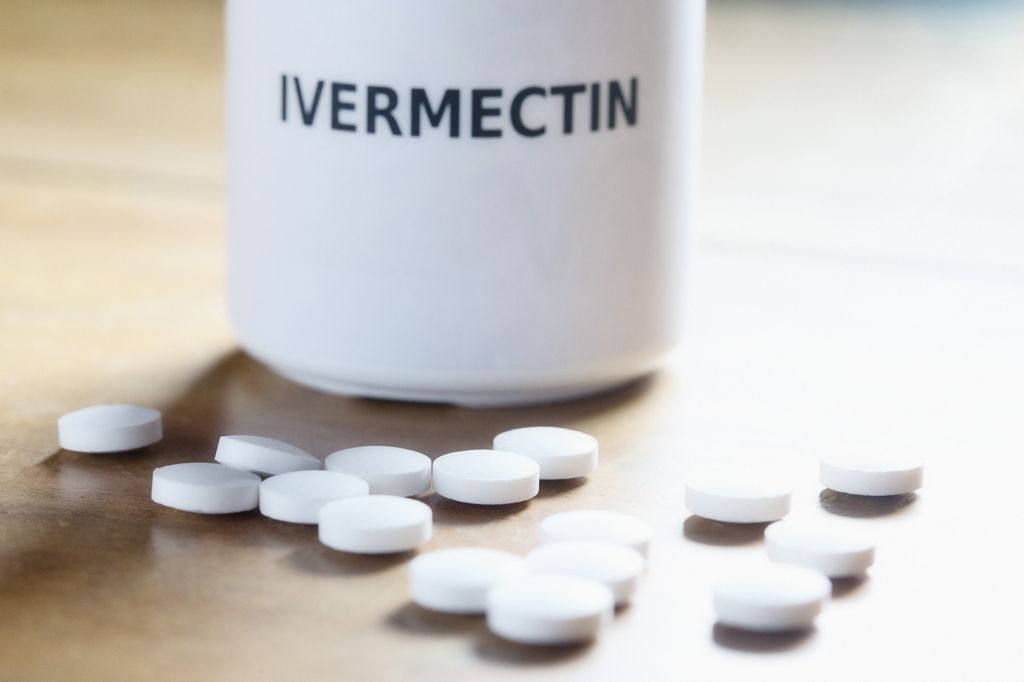