Dr. Dolores Cahill – A Vaxxinated Person Will Die in 3 to 5 Years Even With a Single Injection

Dr. Dolores Cahill – A Vaxxinated Person Will Die in 3 to 5 Years Even With a Single Injection 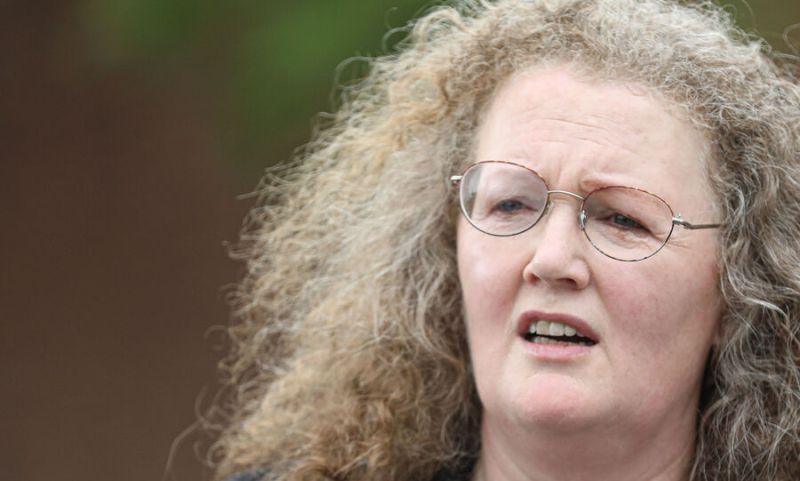 riolima1
On what evidence does she base her affirmative (everyone will die) prediction on? And 3 to 5 years? How did she come up with these numbers?

TallyTwo
I spent a lot of time trying to warn people, even those who swore up and down they’d never get it , ended up getting it for whatever reason. If someone had a white coat they automatically knew more than me.
I don’t think it would have mattered if I had four medical degrees , people will do what they feel is best for them at the time.
I feel many doctors were fooled, some knew , but were threatened.
I doubt having a degree on the wall makes one above all, intelligence is not the same as paper
Would you in fact judge a fishes intelligence by it’s ability to climb a tree?

More than ninety percent of the people I know will be gone in the coming years . Some have already died from that shot , others have major heart issues, still others unexplained issues. People are stubborn, and as this is all coming to light and the body count rises , these individuals are waking up if but being too late.

guycharger
Sad times. Clearly the Tribulation Period is now underway and the Mark Of The Beast system with it. All prophesied thousands of years ago in the Bible. And now all coming true…

Foxxpix
Not so much of an experiment as a global IQ test.