Deaths in the Australian state of Victoria, where 95% of adults have received Covid vaccines and most are boosted with mRNA shots, soared to their highest level in at least 13 years in August – far above the five-year average.

Victoria offers almost unique data: near-real-time reporting on death trends in millions of people who are heavily vaccinated but had little exposure to Covid before being jabbed.

The picture is increasingly grim.

Victoria registered 4,896 deaths from all causes in August, 27% above the monthly average of the previous five Augusts. Mortality in Australia typically peaks June through August, the Southern Hemisphere’s winter, but the figure is only the latest in a disturbing trend.

So far in 2022, Victoria has registered 32,533 deaths, 20% above its average for the same eight-month period from 2017 through 2021. Victoria has had more than 4,000 deaths in five months since February; it crossed that threshold only in seven months in the previous 12 years.

In general, deaths in Victoria have typically fallen in a very narrow band. In each year from 2017 to 2021, the state reported between 26,350 and 27,800 deaths for the eight months from January to August.

UK Lab Report discovers Graphene in the ‘Covid’ Fake Vaccines; & Scientists believe the Vaccinated are transmitting it to the Unvaccinated

The Covid-19 vaccines have been forensically examined in the United Kingdom and a laboratory report confirms they contain graphene nanomaterials that can penetrate the body’s natural barriers and damage the central nervous system, and Graphene Oxide which can damage internal organs, destroy blood health, trigger cancer, and cause changes in gene function among a host of other ill effects.

Unfortunately, further analysis by Dr Phillipe van Welbergen has concluded that the graphene is being transmitted from the vaccinated to the unvaccinated, destroying red blood cells and causing dangerous blood clots.

Following her own experience with patients who had suffered apparent vaccine injury and adverse reactions, a British Medical Practitioner came forward in December 2021 offering to assist in an investigation to ascertain whether the results discovered by Dr’s Noack and Campra could be replicated in the UK and also to examine the COVID-19 injection vials for the discovery of toxins or unexpected contents.

The medical practitioner seized an injection vial from the fridge housed in the surgery in which she works and handed it to an independent investigator assisting in investigating cases relating to an injury sustained as a result of injections given as part of the rollout.

Further vials have since been obtained which cover the three main manufacturers in the UK: Pfizer,
Moderna and AstraZeneca.

The contents of the injection vials have been forensically examined and a laboratory report has now been officially published.

The report titled “Qualitative Evaluation of Inclusions In Moderna, AstraZeneca and Pfizer Covid-19 vaccines” has been presented to the Police involved in the UK Criminal Case, 6029679/21, which is said to provide them with more than enough reasonable suspicion that serious indictable offences have been committed regarding the administration of experimental treatments. 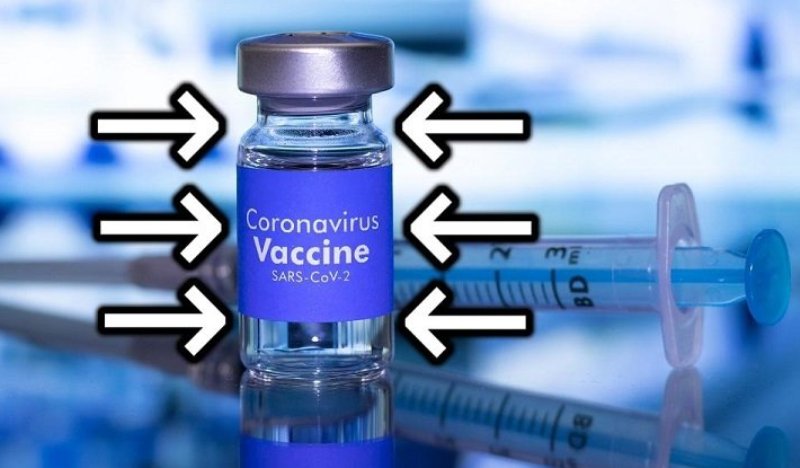 Share
Facebook
Twitter
Pinterest
WhatsApp
Previous articleAustralian National Review Founder Asks “Is It Appropriate for Adults and Children in Australia to Look Up to a King of England that is a Known Pedaphile Protector, and Close Family Friends to the Most Notorious Pedaphile in England
Next articleRussell Brand on QLD Teachers!