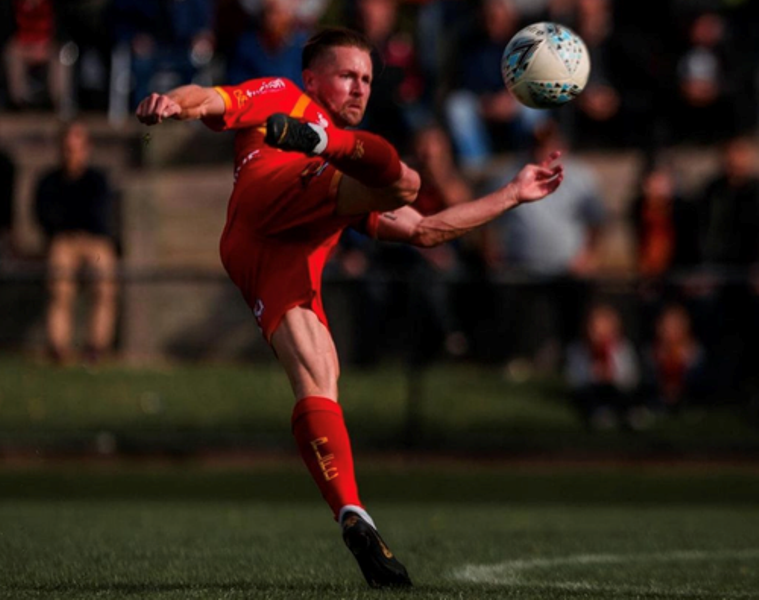 Note — I am not an anti-vaxer and have never been. I’ve waited to share my story and with a fair amount of support of friends and family, I’ve finally decided to do so.

Alone, in pain, and pretty defeated, I’m sharing my story, hoping to help others not to feel so alone. Ato bring awareness that this is real. It does happen and is certainly not rare anymore. I’m sharing this so that just maybe you’ll think twice before you argue with that friend or family member about their personal choices and choose to be a decent person instead of thinking you know better.

Ten hours after my first jab, I started to get some chest pain on the left side of my chest. I thought might be nothing. A few minutes later, it went away and then cam back. This happened for around fifteen minutes and then the pain went away completely only to return under my armpit and down through to the rib area on my left side.

After consulting an on call nurse, I was advised to go straight to hospital right away. On the way, I started getting a fluttering feeling in my chest and my heart beat felt very light, almost like I could barely feel it along with becoming light headed. We got to emergency and checked into hospital where two nurses assured me it was not the vaccine and were very pushy about the whole situation. I won’t go into the full pains of dealing with the hospital but I was eventually told by a doctor after many tests I am either having a massive heart attack or a reaction to the jab.

After many hours, I was diagnosed with pericarditis (heart related problem directly related to the vaccine). I spent the next month with no energy, strength, and ongoing chest pains as well as not being allowed to do anything physical. It’s now been two and a half months and I still get chest pains irregularly.

Pericarditis is an inflammation of the pericardium, a sac-like structure with two thin layers of tissue that surround the heart to hold it in place and help it work.

I was eventually discharged and prescribed meds to help treat this. I was weak, would run out of breath quickly, and had no energy for the next month or so.

The treatment/healing process was after a week I had no improvements and the chest pain was just as bad still. The follow up ECG was showing the same results and I was prescribed more meds. Eventually, after about a month post incident, I was starting to feel better. The chest pains were less frequent (I still get chest pains today and it’s been two and a half months) but the ECG and further tests showed I as better.

One of the worst parts was probably that we were told that they were unsure if I would be okay or not and my partner just sat there in the waiting room for hours with no update as my phone had died. One nurse even commented: “If it’s your time to go, it’s your time.” Like that would calm me down. As I was rushed in, we said I love you and basically the rest of the time was uncertain.